Welcome to Nonna's Supper Club blog page. This is where I plan to make my news, views and experience of working with Italian food over the 30 or so years public. What is a blog I hear you ask ? A blog online journal or informational website displaying information in reverse chronological order, with the latest posts appearing first, at the top. You can either drop into this page for the latest news from Nonna's Supper Club - alternatively copy and paste the RSS feed below link into your chosen feed reader. Recommended FREE Feed Readers include Feedly or Feeder. 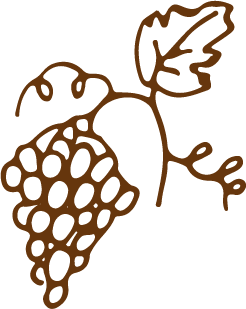 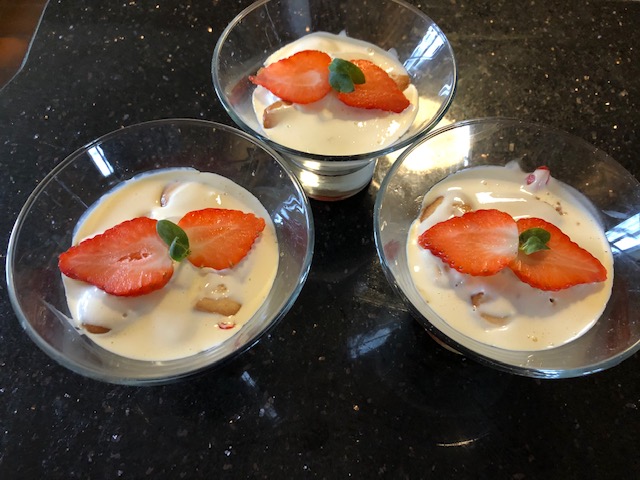 The origin of tiramisù - Fact or legend!

Hello to everyone, and thank all of you who joined us this month for Nonna's suppers. We are now looking to May for the next ones, please watch for dates. In the meantime, I thought you might be interested in the origin of tiramisù.

The restaurant Beccherie in Treviso claims they were the first to offer this dessert in 1970.

I never realised there was so much history to the Italian tiramisù dessert. It is one of the favourite desserts I make for Nonna’s Supper Club. I am sworn to secrecy with my recipe, taught to me in the 80’s when I was in Florence refreshing my Italian. A Florentine gentleman enlightened me to the Florentine recipe. No liqueur or sponge fingers! The rest I cannot tell you.

There is an academy for Tiramisù! This is where I found the hidden origins of this dessert, which was not mentioned in books until the 80’s. You can check out the website for further information www.accademiadeltiramisu.com, but here is what they say:

The word ‘tiramisù’ literally means ‘pick me up’. It comes from the Treviso dialect, ‘tireme su’ Italianised into ‘tiramisù’ in the latter half of the 20th century. Historical records state that tiramisù originated in Treviso in 1800. It is said that this dessert was invented by a clever ‘maitresse’ of a house of pleasure in the centre of Treviso.

The ‘Siora’ who ran the premises developed this aphrodisiac dessert to offer to customers at the end of the evening, in order to reinvigorate them and solve the problems they may have had with their conjugal duties on their return to their wives.

This would seem to be the origin of the ‘tiremesù’ a natural Viagra from the 19th century served to customers in a brothel!

It goes on to state that, ‘Some particular aspects passed down orally are unmistakable proof of the Veneto and Treviso origins of this dessert. The recipe comes from the ‘sbatudin’, a mix of egg yolk beaten together with sugar, and commonly used by Treviso farmers as a restorative for newly-weds!’

I’ll let you make up your own minds as to what is fact or legend, but it’s a great dessert, and we love making it!

The classic recipe is with a good strong espresso, or in the summer months, with fresh strawberries (in the photo) or raspberries.

The Royal Oak, Church Street, Nunnington, YO62 5US